Recently, United announced the sale on their miles. Normally you would collect the miles by using branded credit card or shopping through the MileagePlus marketplace, or by actually traveling with the airline (crazy thought I know). You also can straight up buy them. The cost, usually, is prohibitively high to justify the purchase, although the sale could make difference.

Let’s do the math.

The value of 1 United mile is generally considered to be worth between 1 and 1.3 cents (depending on who you ask).

That’s rather an inconclusive comparison since we used the “generally accepted worth” of the miles as a benchmark.

For this example, we take a round trip LA to Honolulu flight in a sweet lie-flat domestic first class. 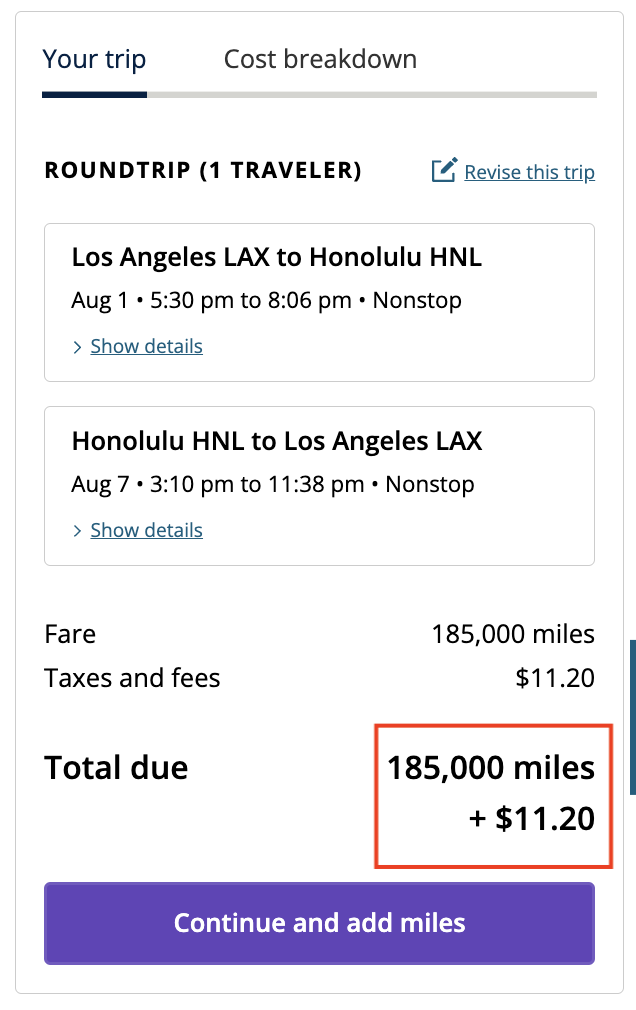 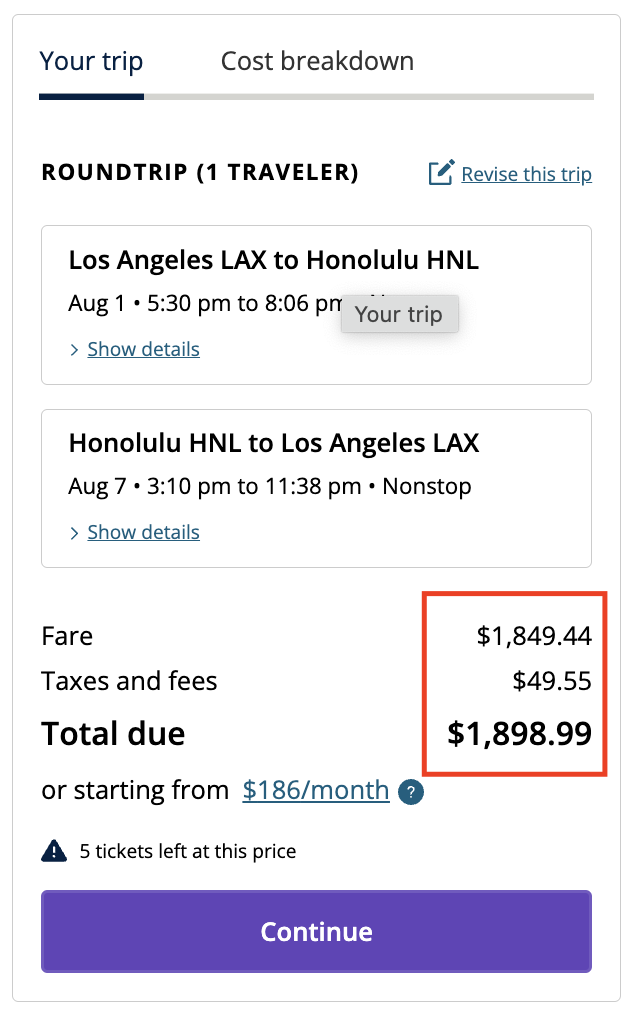 For the domestic fares, United binds “miles” rates to the dollar prices. For the international fares, however, they use a different formula (who knows what is it). That said, let’s try to take a look at the example of international tickets.

For this example, we take a round trip LA to Warsaw direct flight in a similar lie-flat international business class cabin. Since United does not fly to Warsaw themselves, this ticket will be booked with Star Alliance partner – LOT Polish Airlines. 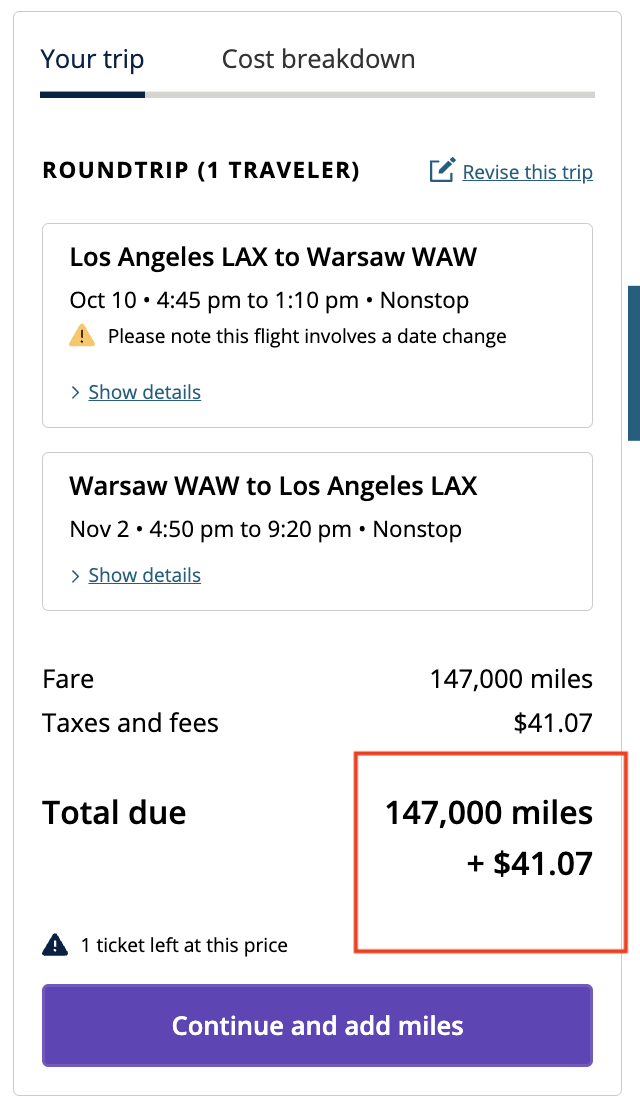 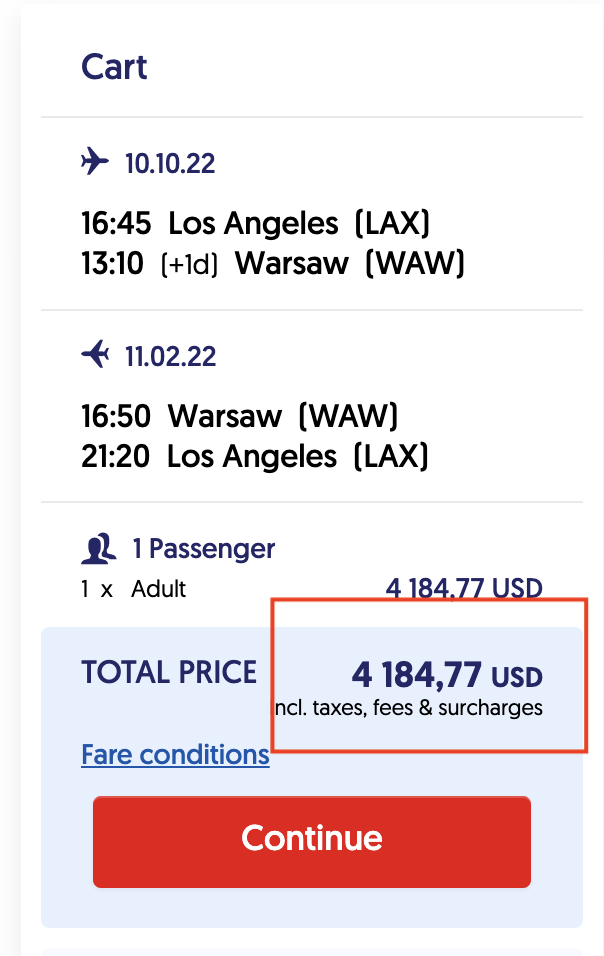 Now that’s a gem! But let’s not forget that we obtained our miles at the cost of 1.98 cents which certainly makes this redemption far less exciting, although still with the upside nonetheless.

Even though we uncovered a fantastic valuation on the international flight I’d stick with points community opinion that it generally does not make sense to buy miles with the purpose of redeeming them for an entire ticket due to the prohibitively high cost. The problem with that highly valued international flight is that, while it is real, it is not easy to find nor it is readily available and therefore can be a challenge to get such a ticket. Also, the benefit of high redemption value is largely negated by the high cost of the miles. If you, however, feel adventurous and like challenges you may try that.

It really beats me that a 5.5-hour direct domestic flight costs more than twice as long direct international flight 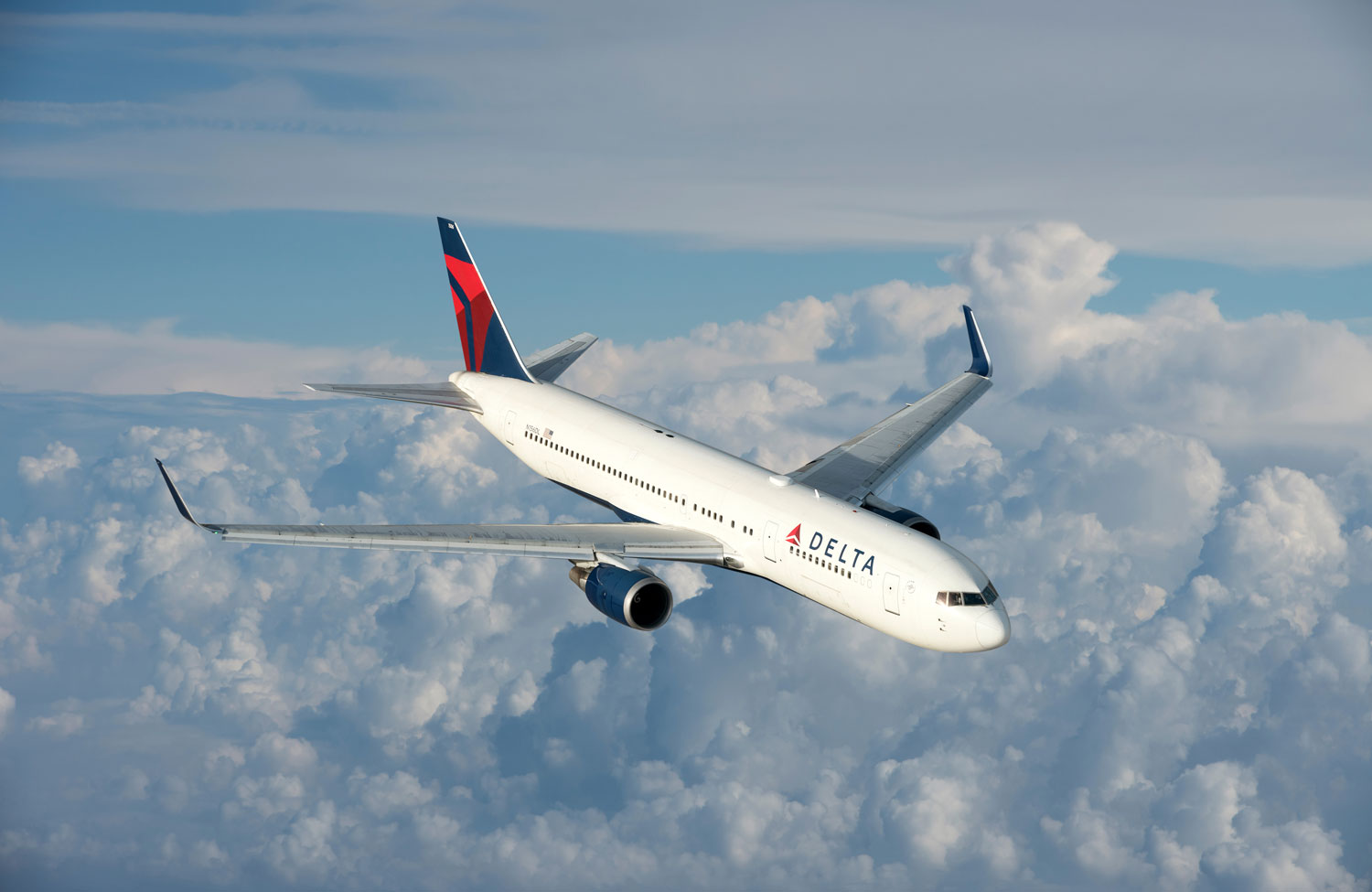 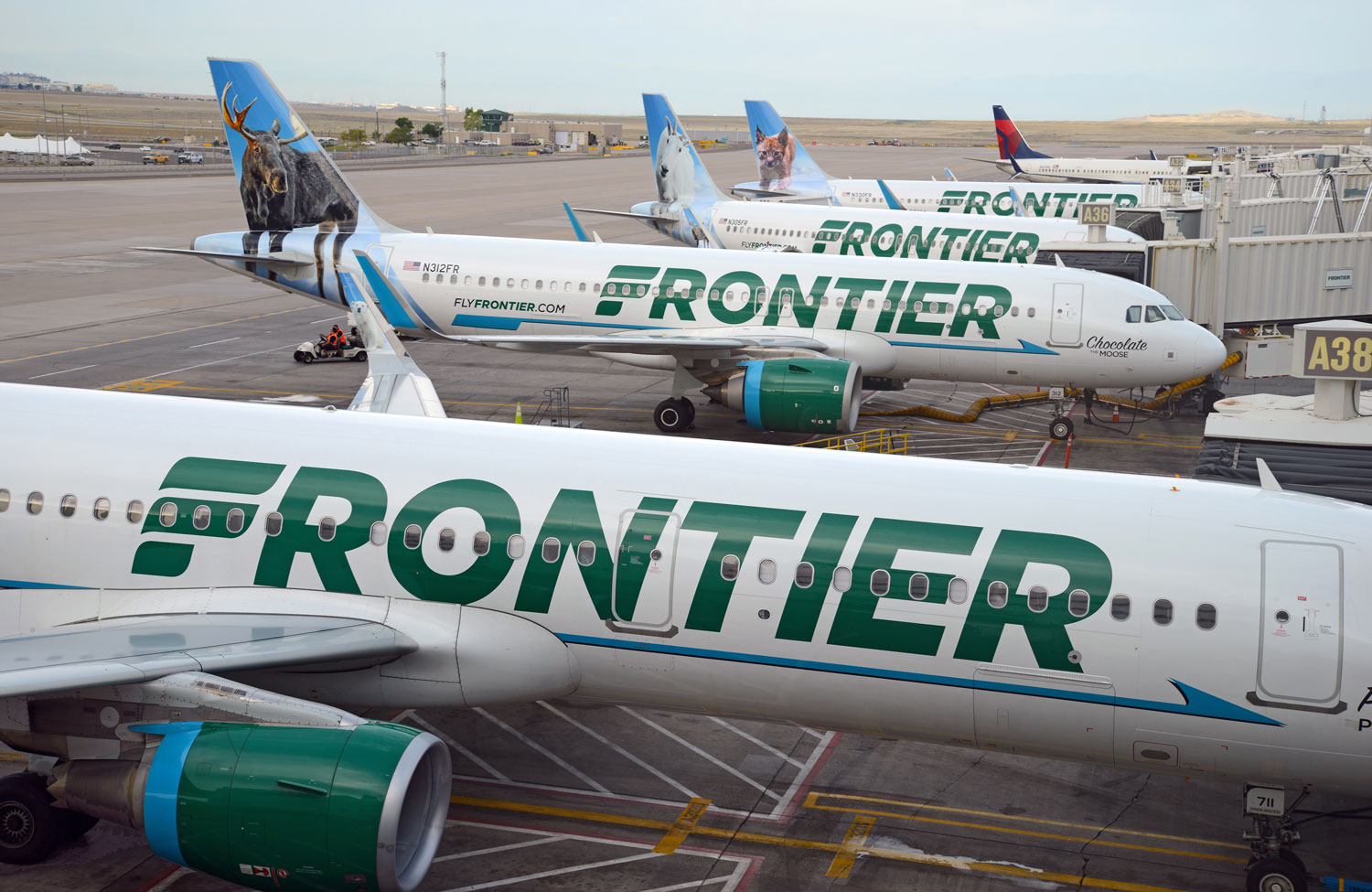 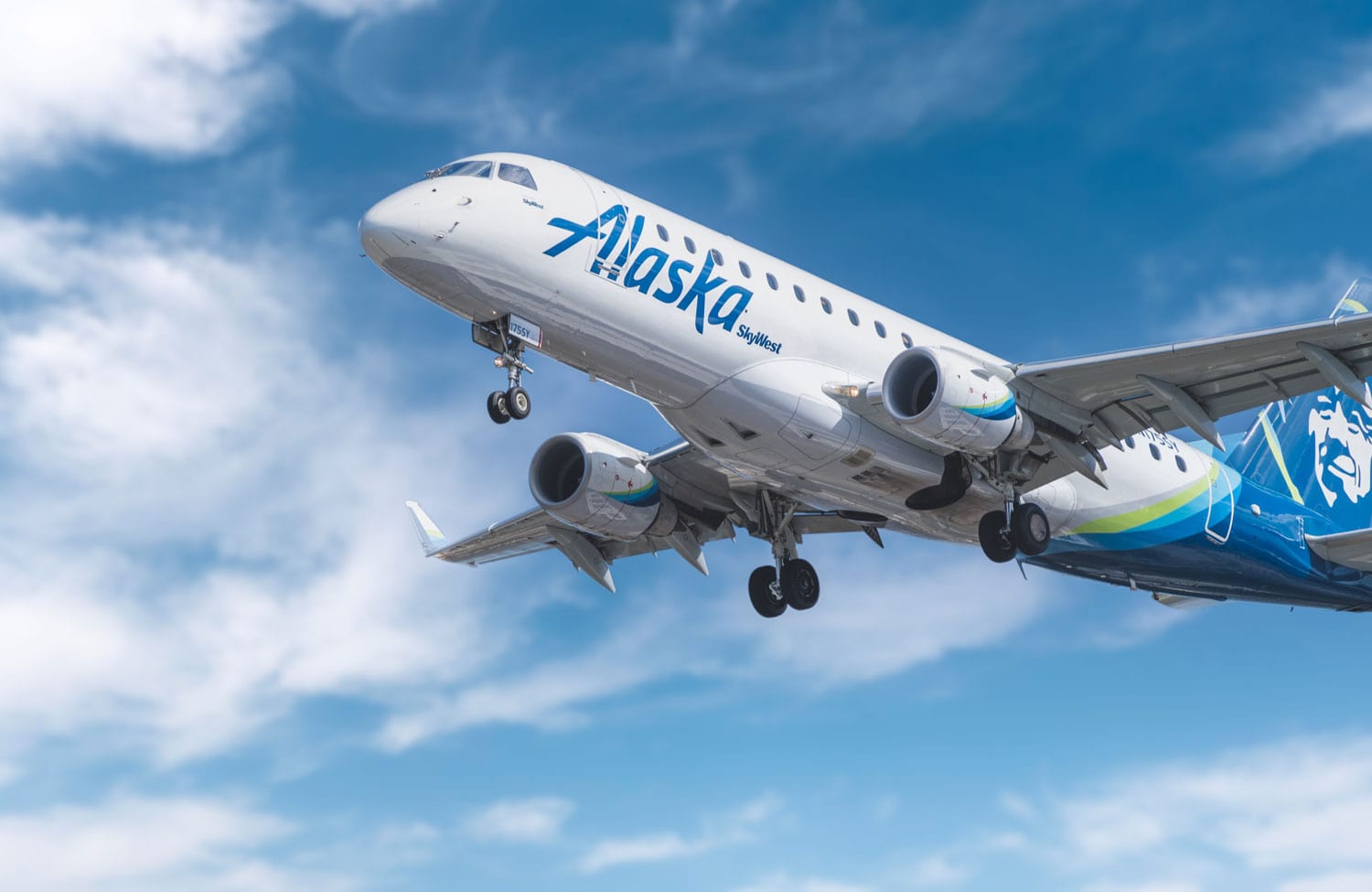