As airlines grapple with the continuous change in how we spend and travel, several have modified their loyalty programs. American Airlines is the latest airline to release details about upcoming changes to its AAdvantage® Loyalty Program. With these new updates, AAdvantage® Loyalty Members can expect more ways to personalize their travel experience and how they earn loyalty points.

The American Airlines AAdvantage® Loyalty Program was among the first frequent flyer program in the industry when it launched in 1981. It’s experienced many updates over the past 40+ years, with the most recent updates happening this year. And while many travelers are still getting adjusted to these current AAdvantage® Loyalty Program, American Airlines will be rolling out yet another major update.

In March 2023, the AAdvantage® Loyalty Program will take a new shape with the following changes:

Here’s what all American Airlines frequent flyers can look forward to in the upcoming year.

American Airlines has added a staggering 11 NEW reward levels to its Advantage Reward Program (compared to the original four status levels). So, instead of setting your status goals to the original statuses—AAdvantage Gold®, AAdvantage Platinum®, AAdvantage Platinum Pro®, and AAdvantage Executive Platinum®—the airline is making its perks more accessible with additional levels between these statuses. The new update even includes perks requiring fewer loyalty points than before and additional rewards levels for its’ most loyal flyers.

The chart below provides details on each of the new Loyalty Point statuses and rewards you can select at each level.

Previously, the only way to meet the status requirements of the AAdvantage® Loyalty Program was by completing the minimum required spending on the airline AND flying the minimum number of segments (trips). The airline recently replaced these minimums with a simplified system of loyalty points—those with enough loyalty points can earn status and access its eligible perks.

The 2023 update further improves the Loyalty Point system by giving travelers more ways to earn them. These include:

These activities contribute to your overall Loyalty Point totals to reach your desired travel status.

Travelers can earn Loyalty Points when traveling on flights operated by American Airlines and its regional subsidiary American Eagle brand, which includes airlines Envoy, PSA, and Piedmont. In addition, since American Airlines is also a member of the OneWorld Airline Alliance, Loyalty Points are earned when traveling to 170 countries worldwide on popular airlines, including British Airways, Japan Airlines, Finnair, Cathay Pacific, etc.

As seen with the status rewards, there are tons of benefits to having an AAdvantage® credit card when traveling with American Airlines. In addition to reward bonuses, the card also helps you earn more loyalty points. The new AAdvantage® Loyalty Program lets you earn Loyalty Points for every AAdvantage® mile earned through qualified purchases using the following cards:

Be sure to review the terms and fees before signing up for any AAdvantage® credit card.

Don’t have an AAdvantage® credit card? AAdvantage® Loyalty Program members can still earn Loyalty Points by shopping at partners, which include:

The concept of traveling to earn miles and points when traveling has not gone away completely–after all, the goal is still to get travelers to choose American Airlines or its partnering airlines for their trip plans. The updated AAdvantage® Loyalty Program will allow members to earn bonus miles based on dollars spent on flights. There are additional miles bonuses if you also have status.

There are also miles and point bonuses assigned based on seat/cabin selection during flights. For example, qualifying Basic Economy Seats earn 2x miles per dollar, and travelers can expect higher for more premium cabins.

American Airlines is aware of all feedback about its Loyalty Programs. One of the biggest challenges when adapting to the new Loyalty Points system is understanding how many points they’ll earn based on their flights, spending, etc.

The solution to the problem is the release of the new AAdvantage® Status Estimator! This calculator simplifies loyalty point calculations by providing a user-friendly interface for inputting details such as your status, the estimated number of flights during the year, the average cost per flight, the estimated spend on AAdvantage® Card, and even miles flown on partner airlines.

Once submitted, the calculator shows results for the estimated total points you’ll earn and even reveals how far you are from achieving the next reward level! With the new loyalty program starting March 2023, the loyalty point period runs between March 1-February 28 (29 on leap year). Any status earned grants membership for a full year until the following March 31.

The AAdvantage® Status Estimator is now available here and free to use. Although the results are for illustration purposes only, it’s a helpful tool for AA frequent flyers while working towards their loyalty program goals.

The new AAdvantage® Loyalty Points provide a more traveler-friendly way to earn and redeem loyalty with American Airlines. The March 2023 updates introduce an expansion of the loyalty points system with new ways to earn them with no mileage caps and a more straightforward progression chart to understand how far away are the next rewards.

Once you’ve earned enough Loyalty Points, there are even more ways to enjoy the benefits with perks and upgrades on American Airlines, traveling on partnering OneWorld Alliance airlines, and its latest partnership with Mastercard Priceless Experiences. These experiences cater to activities in travel, arts & culture, entertainment, sports, and shopping.

Leave a comment if you’re looking forward to the new and improved AAdvantage® Loyalty Program. 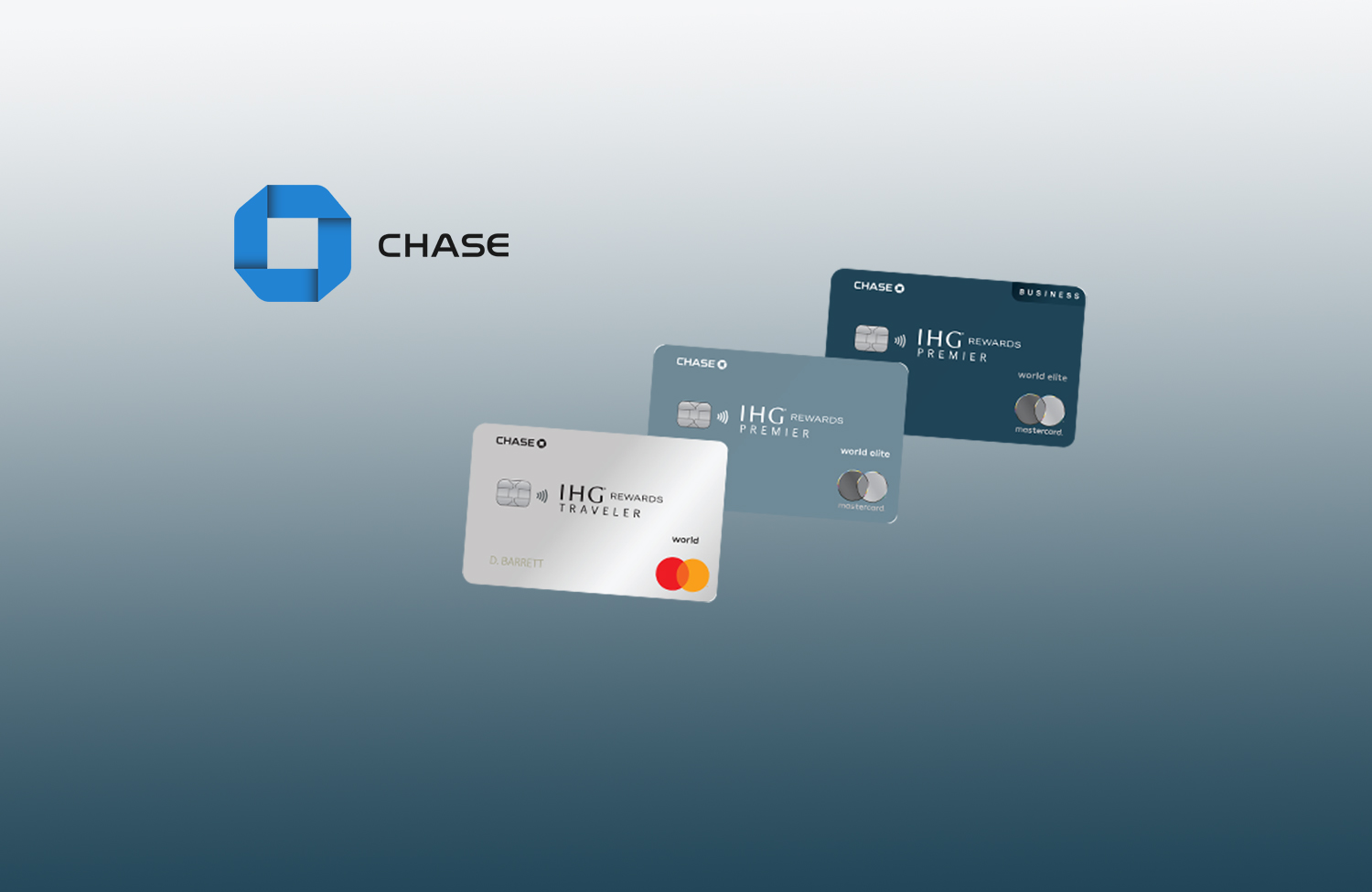 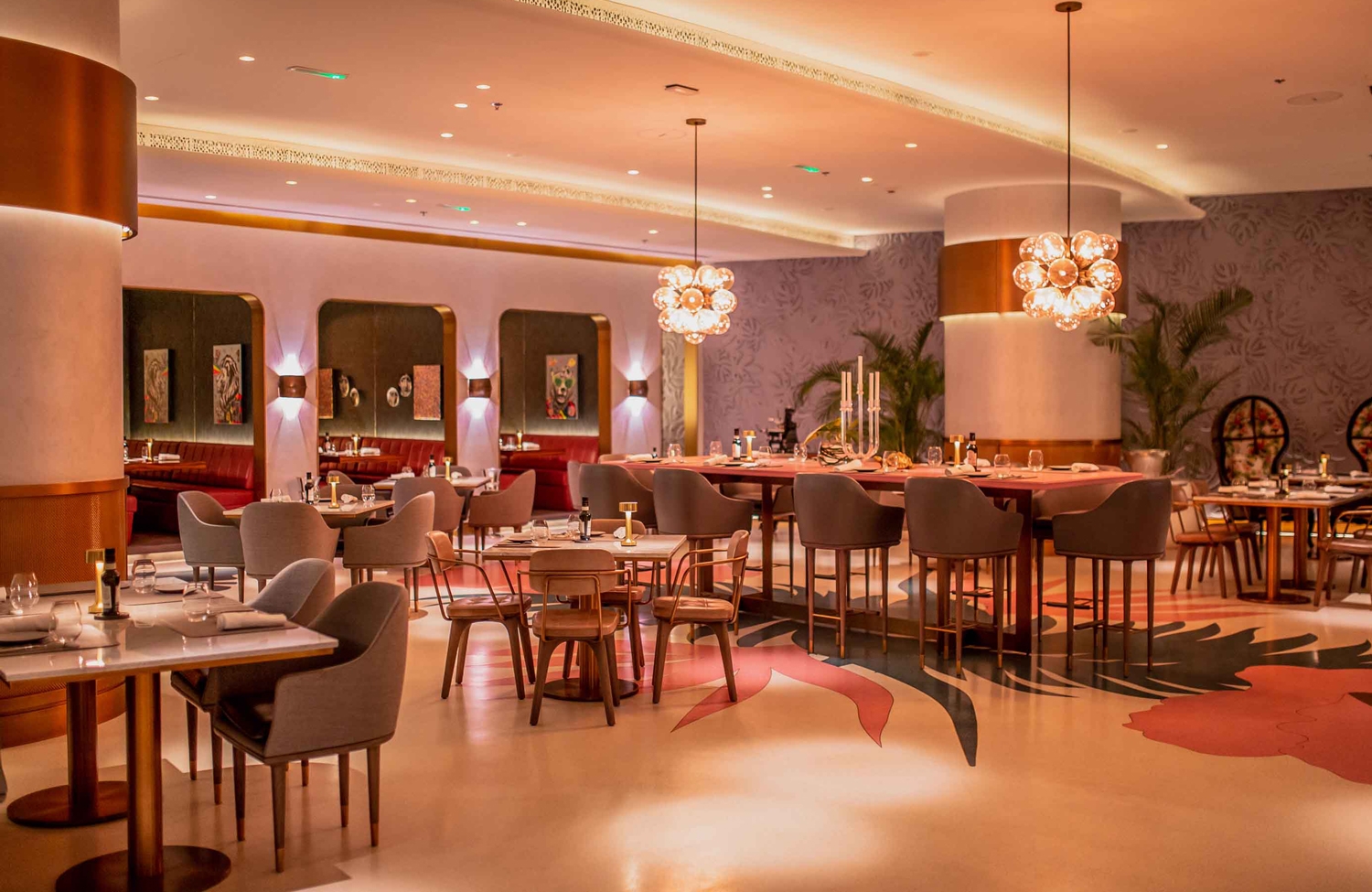